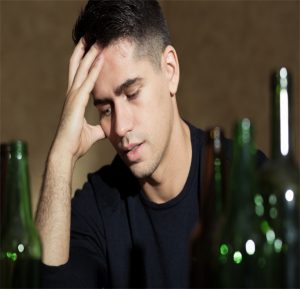 The Encarta dictionary defines drug abuse as ‘the harmful and illegal non-medicinal use of drugs or alcohol’. Drug abuse usually begins in an effort to relieve some sort of pain or discomfort; this could be emotion, mental, or physical. Many drugs do this, but only temporarily and generally when the drug wears off the pains and discomforts remain, often times worsened. Since they worked once more drugs are used in an effort to obtain further relief, and since tolerance builds up in most cases more and more of the drug or alcohol is needed. More and more of the person’s life centers around obtaining and using drugs. The drugs and alcohol have long ceased to cure any problems and have themselves now become the problem. At this point, drug abuse involves abuse of finances, relationships, health, career, etc. When one handles the reasons for the initial drug abuse the need for drugs fades away.